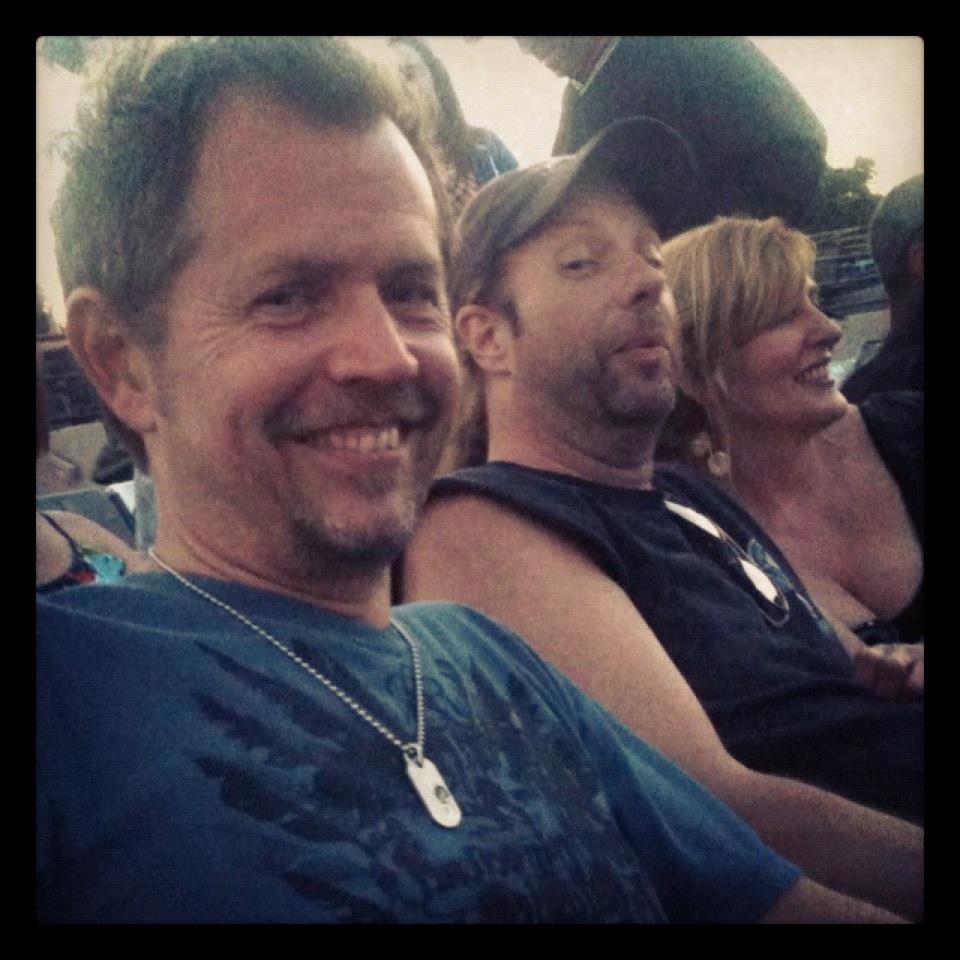 Some weekends are just better than others. This was one of the good ones.

I headed to the Country Throwdown -- a music festival originated by Willie Nelson -- with the boyfriend, my sister and her boyfriend. With a little foresight, I would have brought the DOs and had a tailgate bash. But alas, despite many, many things on the to-do list to prepare for the first camping trip of the year in two weeks, I rested until it was time to go to the show, completely disappointed when we arrived and noticed all the cooking (and beer drinking) in the parking lot. Beer drinking, not a problem, we brought plenty of that!

Lesson #1: whenever an outdoor event presents itself, do not forget that cast iron and hot coals make every party even better.

Side note: Bill and I both fell in love with the music of Corey Smith, a singer-songwriter out of Georgia. His music will provide a great soundtrack for the next camping trip.